Gaming is a trend that has taken the world by stride. Movies, TV series, even novels have been influenced by video games as a whole. Video games bring players the opportunity of living adventures in worlds of wonder, knowing characters both good and evil, being the protagonist of unique moments and experiences. These adventures don't come without requirements, and while it may be possible for our digital avatars to prepare along the journey, our physical selves are a completely different story. The best gaming laptops monitors, mouses, graphic cards, keyboards, all kinds of paraphernalia are needed for an exciting digital adventure. Today, let's take a look at some of the best devices we can use for gaming. 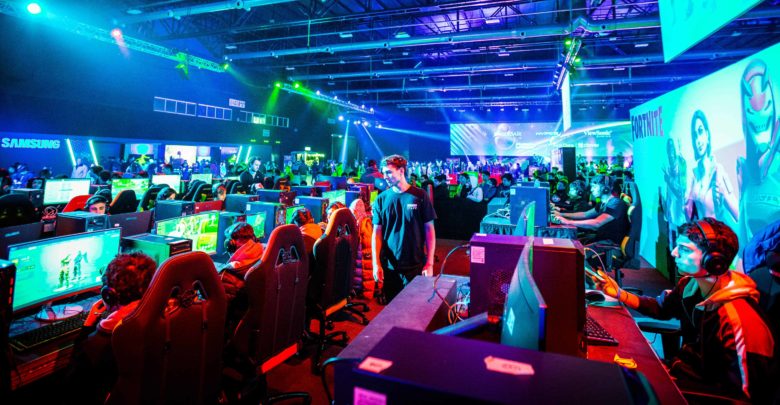 No matter how powerful a PC, console, or mobile software compatibility may be, it means nothing if we cannot see what our character sees. The latest games require a good monitor to truly experience the amount of detail and beauty that programmers and designers bring to the table in each game. Curved monitors, 4K monitors, the choices are many and varied. Nevertheless, you need to remember that your monitor is only as good as your graphic card; they have a symbiotic relationship, so it makes no sense to have a 4K monitor with a 2GB graphic card.

Graphic Power - the Heart of the Gaming Experience

The next stop in our list is possibly the most restrictive part for gaming, along with processors. While many games out there don't require high levels of graphics to be playable, the best games for PC have highly demanding graphics, some of them requiring at least 8 GB for them to be at least playable. As we have said before, graphic cards and monitors have a symbiotic relationship, which means that the latest graphic card won't be able to show their true power in a low-power monitor.

Processor - the Brains of Your Gaming World

The final piece of the power triangle, a powerful processor is a must for being able to run games the way they were meant to be. A low-powered CPU will only make games laggy, make them stutter, or just plain crash altogether amid gameplay. Indie games and many classic games don't require high levels of processing power for them to be playable, but the latest games by big companies such as Elden Rings or Horizon Forbidden West require the highest capabilities from our processor to be playable.

The list of parts and devices needed for an enjoyable gaming session goes on and on. These are just some of the essentials, as each day brings new requirements and commodities to bring gaming to the next level. With the latest controllers, ergonomic gaming mouses, fast-response keyboards, and even super comfortable gaming chairs, the future keeps innovating on what gaming is and will be.